We are reinventing the process of education. Our country was a very joyful place. Our nation was a fantastic place, very prosperous, where nobody worked, and everybody was full of joy. But all this changed over a period of time.

Most people study with the sole purpose of getting a job. Today, the highest and the most prestigious achievement is bagging a government job.

The entire education system has been converted to create clerks. Even the majority of the rural population now aspires for a government job. The entire population of India has shifted its focus to operating from this clerical attitude, which has become a dominant feature in government institutions.

All this is because we lost a very important concept in education: gurukulams. Initially, we only had gurukuls; there were no schools.

What is the difference between a gurukul and a school? A school is a place which produces clerks by way of giving out government certifications.

The British made sure that they destroyed the gurukul system of India. That is the only way they would have been able to rule the country. To do that, they did away with certification by the Guru and gave it over to the state and so that gulamgiri — clerical (read, slavery) production —would begin in India. In the olden days, every place of work was a gurukul. People worked, studied and learnt under a Guru. Those gurukuls were real universities. In turn, the Guru would look after them, lock, stock and barrel, and train them.

Along with everything else, the Guru also ensured the attachment of certain value systems to their work. He taught them how to serve people. Everybody did their work as a seva (service) to the Guru. They did not work for profit, or for money.

If somebody wanted some work in that area, they would come to a Guru and ask for help. The Guru would then send one of his disciples to assist in the process. It was always the Guru who would place the person wherever needed. 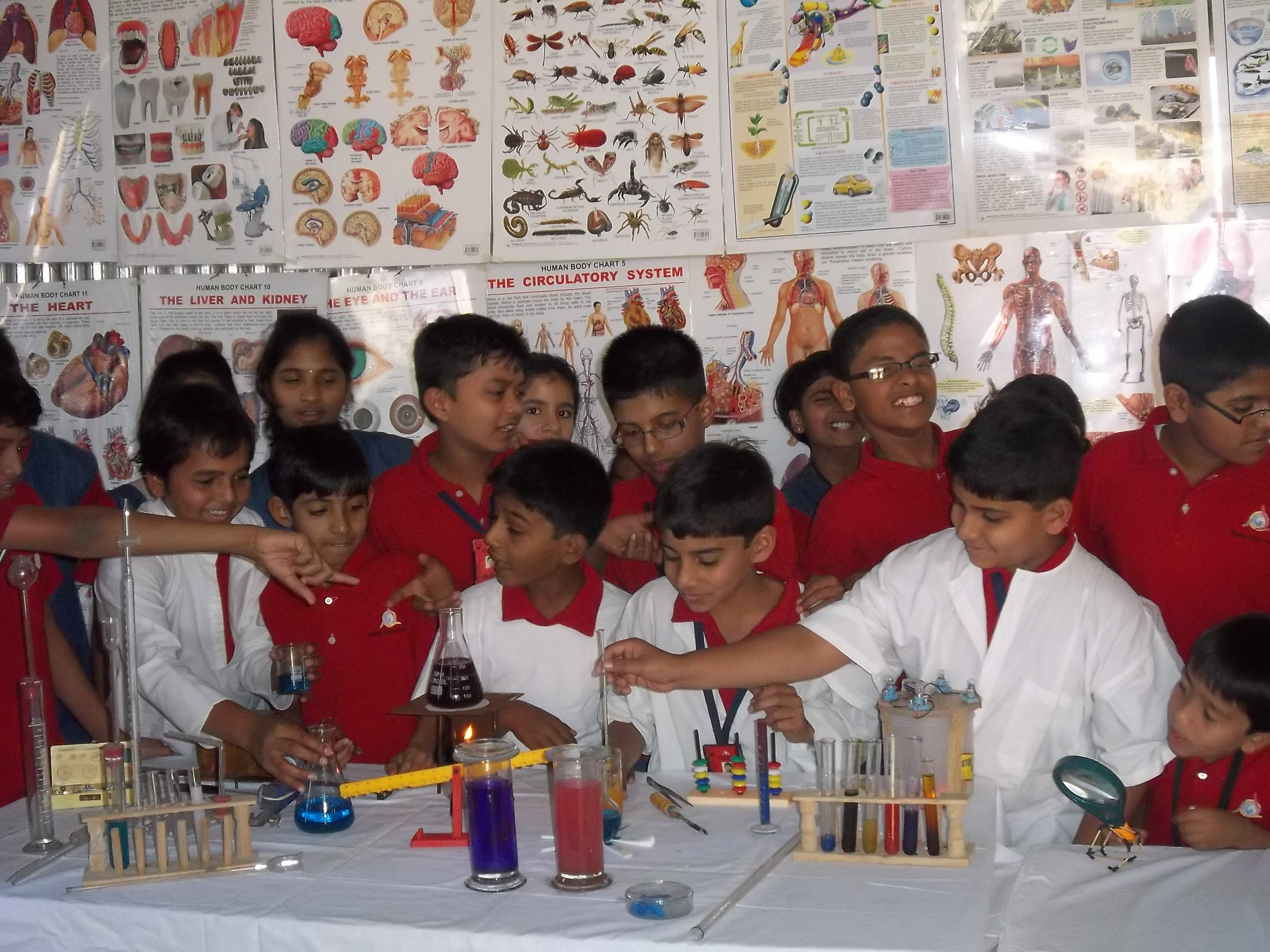 There is lot of difference between ‘working’ and doing seva, and learning and doing work.

The Guru was interested in the shishya and the shishya was interested in the Guru. In this togetherness was joy for all, and it was that joy and the vision of the Guru that carried everything else. Such was our country. With the dismantling of the gurukul system and the invention of the clerical system, we have become a poor nation. It is our endeavour and mission to bring back this power to our nation.

You can start becoming a builder of the nation, a powerful force behind the nation, by creating a gurukul in every place possible.

We run Rishi Gurukulams in Bangalore, Vishakhapatnam and Pune. Our vision is to create world leaders who have the humility of a saint, the knowledge of the learned and the wisdom of a Guru.